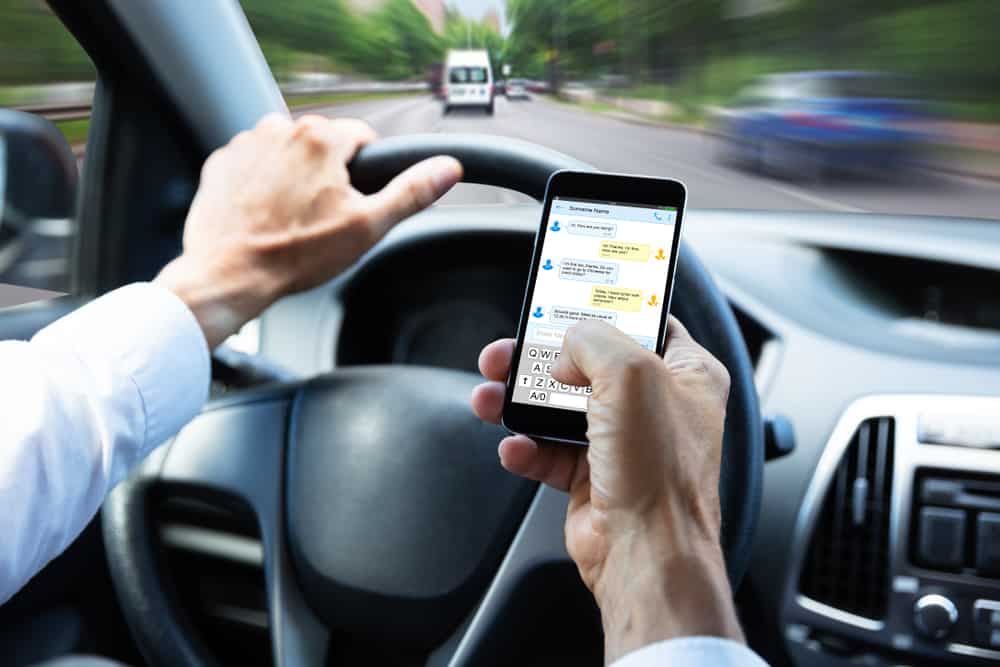 The United States boasts over 200 million licensed drivers and even more registered cars. In 2019 alone, those drivers drove over three trillion miles across the roads and highways of the country. And those 200 million licensed drivers make up the majority of people in America – when surveyed, almost 90% of people aged 16 or older said that they drove at least occasionally, the number increasing to 97% for people aged 35-49.

Given all that driving, car accidents are statistically likely to happen to just about anyone. The same year that Americans logged over three trillion miles of driving was the year that police reported seven million motor vehicle accidents and over two million related deaths. Car accident injuries are also very common, although harder to keep track of.

We also know that the death toll for accident-related fatalities has been rising since the beginning of the COVID-19 pandemic. The number of roadway fatalities was at its highest since the 40s as of 2020, the highest rate in 96 years – that is, since this data began being recorded. Always have a car accident chiropractor in mind to help you recover in case of an unfortunate accident.

So what are the odds of dying in a car crash? The answer isn’t simple. It depends on what you are like as a driver. However, the odds go up with certain factors, which are explored in detail below.

The old adage “practice makes perfect” rings true even for driving. The more time you have had behind the wheel, the more honed your reflexes are, the more familiar you are with common problems you may run into, and in general, the more likely you are to be careful. People who have been driving for longer are significantly less likely to die in a motor vehicle accident.

This is reflected in common car insurance practices: younger drivers cost more to insure than their older household members. This is in part due to the fact that younger drivers are much less careful in their driving habits. In general, teens’ brains are simply more prone to risk-taking, which appears as much in their driving as it does in the time-old tradition of prank calling a crush. For example, 41% of high school-aged teens have admitted to wearing a seatbelt inconsistently.

Teens account for 7% of all deaths resulting from car accidents and are almost four times more likely to die during a car accident than people aged twenty or older. Even a couple of years can make a difference. Younger teens with shiny brand new licenses die in car accidents at 1.5 times the rate of older teens aged eighteen and nineteen.

Adolescence is not the only age-related risk level. Adults aged sixty-five or older face higher odds of dying in car accidents compared to younger, middle-aged adults.

Despite decades of jokes about women being terrible drivers, it is men whose lives more frequently end during a severe car crash. Data has documented this consistently since 1975. The data also shows that such fatal motor vehicle accidents have, in general, a higher level of severity when men and boys are involved, resulting in more deaths per accident. However, this disparity between genders is narrowing and has been doing so over the last decade.

One of the most consistent contributing factors to your odds of dying in a car crash is the set of behaviors you habitually engage in during driving. Riskier driving habits make for higher odds. For example, speeding-related car accidents resulted in nearly 10,000 deaths in 2019. Speeding is dangerous and one of the leading causes of car accidents. When you speed, it is more difficult to stop a car suddenly, and you are more likely to lose control when reacting to an obstacle.

There is a strong correlation between speeding and the tendency to participate in other risky behaviors. In other words, if you habitually drive with a lead foot, it is probable that you engage habitually in other risky driving behaviors. One of the biggest problems is the failure to wear a seatbelt. Riding without a seatbelt was a contributing factor to nearly half of all deaths in one study. On the other hand, you can reduce your odds of a motor vehicle fatality by up to 60% by wearing your seatbelt.

The season, month, time of day, and even day of the week can all influence the odds of dying in a car crash. Here are some times when car accidents are more likely to happen:

The Insurance Institute for Highway Safety (IIHS) is an institution consisting of several prominent car insurance companies. Each year, the IIHS releases a document listing the vehicles from that year with the best safety precautions, as well as the vehicles that are most dangerous.

The IIHS determines the safety of these vehicles by judging a number of factors. Criteria include the mechanisms within the car available for crash prevention, like the inclusion of road-aware adaptive cruise control, for example.

Over the years, these lists have shown that large, heavy vehicles, like sports utility vehicles, are much safer for the passengers inside when compared to smaller, lighter vehicles like hatchbacks or small sedans. This trend has gotten clearer as more people opt to drive larger vehicles. However, despite these numbers, even a smaller car can be safe.

The most dangerous form of driving is that which happens under the influence. Legally, that means that your blood alcohol content is at .08 grams per deciliter, equivalent to two small glasses of wine. You may not even “feel” drunk at that rate, only buzzed. Regardless, once you are at that point, your reflexes and judgment are inhibited and you are a danger to anyone else around you. This danger increases with the addition of drugs.

Whether you’re a new patient looking for a chiropractor in Killeen, Temple, Belton or the greater Bell County area, or you’ve been here before, we’d love to hear from you.